2004: Establishment of Saulės Gojus, the first bilingual kindergarten in Lithuania.

2010: Acknowledgment of Saulės Gojus as one of the most attractive school territories, fully adapted to the children’s needs (national competition “The Best-Tended Premises of Educational Establishments”, organised by the Ministry of Education and Science and the Ministry of Environment).

2011: Recognition of Saulės Gojus as the National Winner of the International ENERGY GLOBE Award for its building renovation efficiency.

2012: Acknowledgement of Saulės Gojus as a health-promoting institution (reaffirmed in 2018).

2015: Recognition of Saulės Gojus as the second educational establishment in Lithuania (next to AISV) that meets the requirements of the schools recommended to the representatives of the US diplomatic corps.

What We Care About 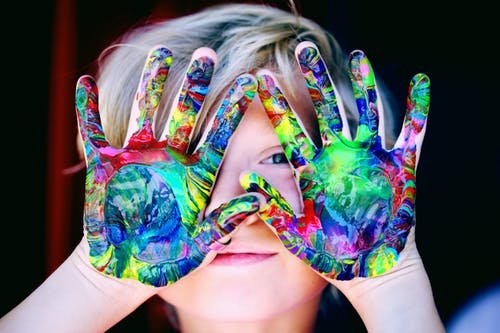 Our curriculum is based on Howard Gardner’s Theory of Multiple Intelligences and the combination of elements of the forest kindergarten concept, the pedagogical principles of Reggio Emilia, and the ideas of our own team. We have created a kindergarten promoting the children‘s independency and offering an inspiring environment. They grow up here without stress, living at their own pace, and in accordance with their individual abilities.

We emphasize the importance of a holistic approach in education, which means creating the optimal conditions for the child to help him develop his senses and abilities, and to perceive himself as an integral part of the world. Kindergarten is a place to learn “with head, heart, and hand“ (Pestalozzi), in constant interaction with the environment. 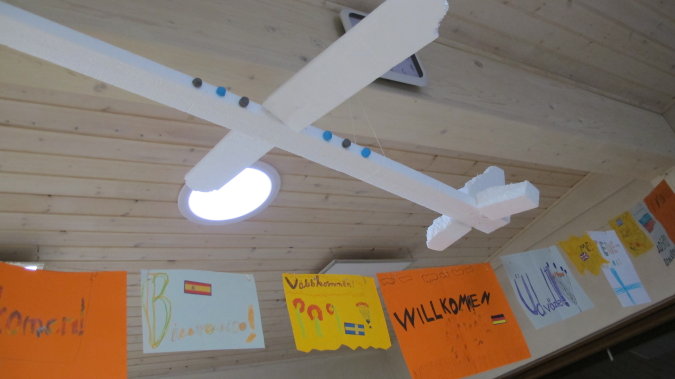 According to Kenji Hakuta, Professor of Education at Stanford University, comparing monolingual and bilingual groups of the same age in terms of intelligence level, social status, cognitive flexibility, or any other parameter, those of the bilingual ones are always better.

We can only agree with that: since 2004, Saulės Gojus has been successfully offering bilingual Lithuanian-English (up to 2020, also Lithuanian-German) language groups, in which Lithuanian and non-Lithuanian children learn the foreign language in a natural way, therefore without stress. We can see that the relatively costly immersion method pays off! Early immersion in a second language replicates the path of acquisition of the mother tongue, so when leaving kindergarten, the child has built up the first skillset of his second language. At Saulės Gojus, each group has two teachers who work strictly according to the principle “one person - one language”, i. e., one of them speaks only Lithuanian, the other one only English. The possibility for the children to grow up in a favourable environment, where they hear both Lithuanian and English on a constant basis, provides added value in the overall development of their linguistic intelligence! 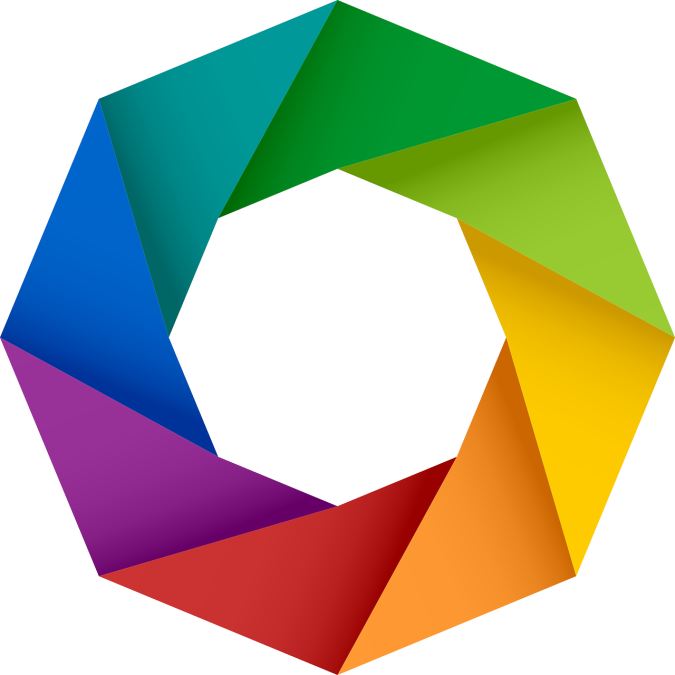 Following the findings of neurobiology and neuropsychology, U.S. developmental psychologist Howard Gardner developed the Theory of Multiple Intelligences, which serves as a guide for the work of many professionals (particularly teachers).

Based on specific criteria, Mr. Gardner defined the following types of intelligence that emerge already in the preschool age:

The educational process at Saulės Gojus is organised in such a way that the children have optimal conditions to explore and develop all intelligences named by Howard Gardner.